Advisor for Frankfurt's Tenants - Since 2014

The highly qualified and enthusiastic specialist team has been put together by board member Volkmar Begemann. The head of Angermann’s Frankfurt office has many years’ experience in the city’s office market and can boast an impressive record of accomplishment. His expertise in large-scale lettings, particularly in high-rise buildings, has been sharpened by his subsequent nationwide activity as Director of Asset Management with a fund initiator. Amongst other assignments, he assumed the role of overall project leader for a high-rise development in Munich. His earlier career concentrated on numerous lease extensions and new lettings in Frankfurt, Dusseldorf and Munich.

Our clients benefit from this core experience in consultancy and owner representation. We offer integrated solutions and professional advice to landlords when marketing their properties, as well as to tenants with regard to lease extensions, lease optimisation and new leases. In our office agency activities, our primary objective is always to enable our clients to make transparent, sustainable and plausible decisions.

Buying, renting or even building office space for your own needs?

This question also concerns you as a client. Using detailed analyses and our knowledge of whether a property is for sale or not (irrespective of official market information), we work with our clients to find possible purchase solutions for existing properties and projects. By working closely with our real estate investment and valuation teams, we enhance our knowledge and experience of owners and landlords of office space where required. 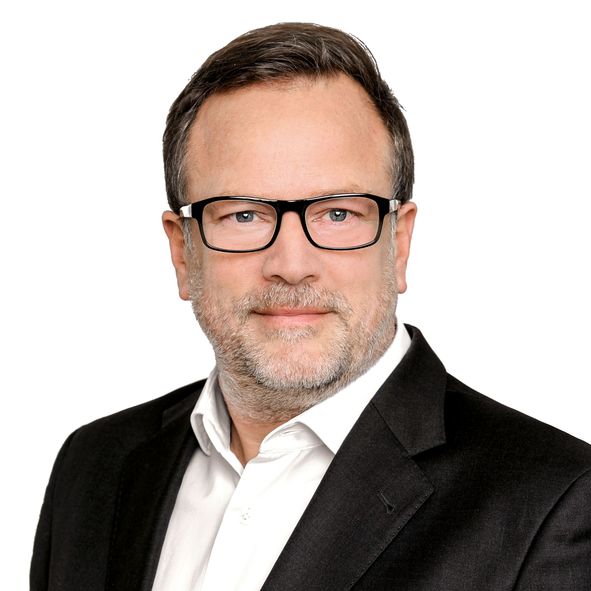 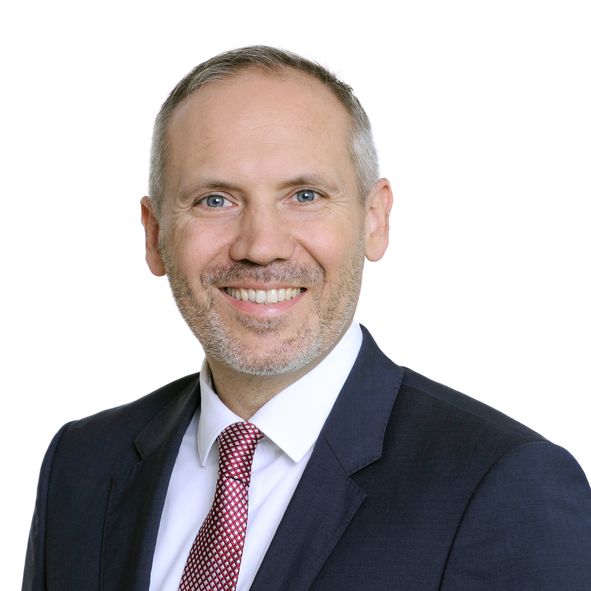 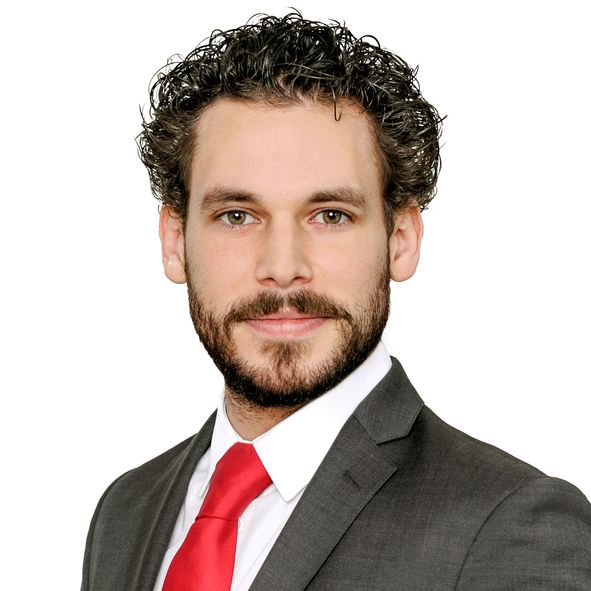 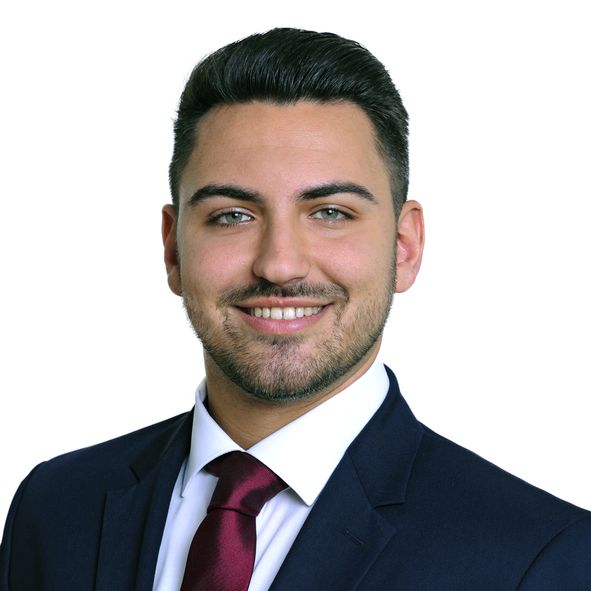 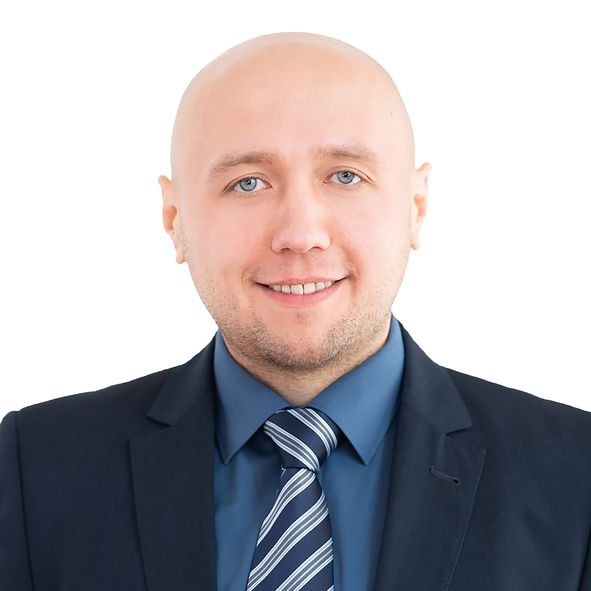 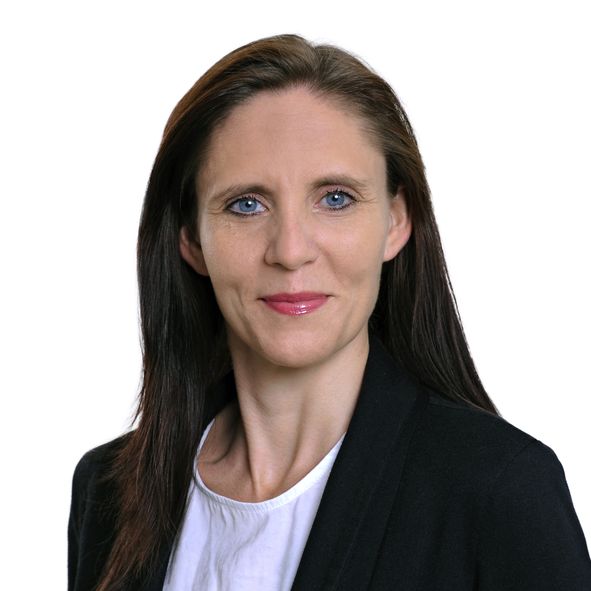 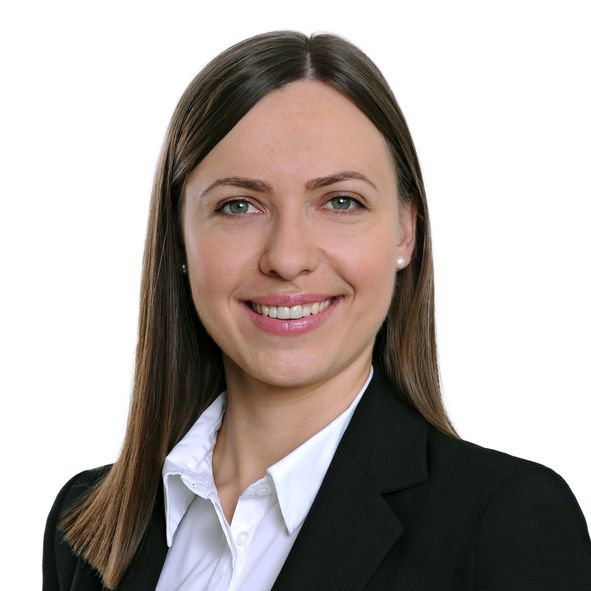 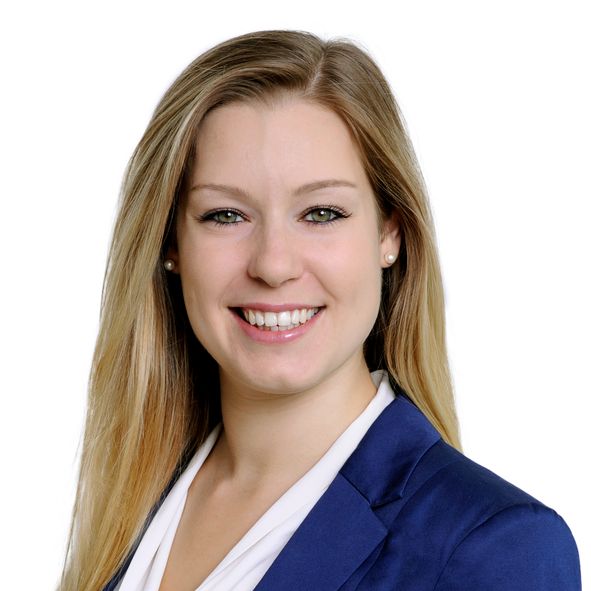 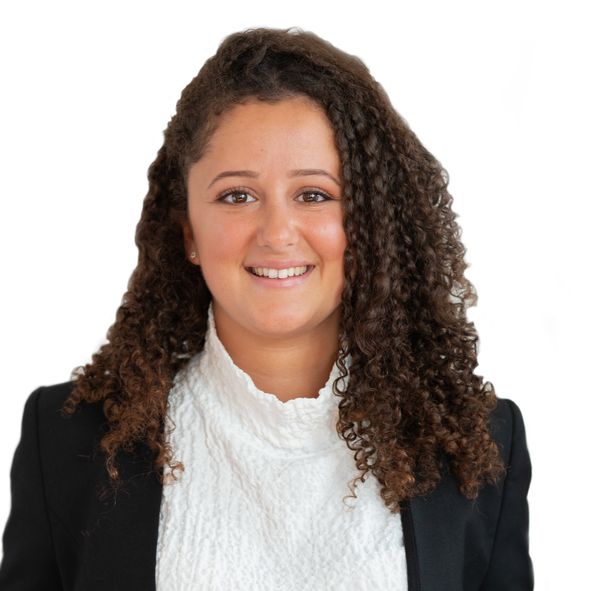 At around 275,000 sqm, take-up in the Frankfurt office market was higher than forecast at the beginning of the year, increasing by 8% year-on-year. The take-up result was influenced significantly by the conclusion of several large leases, which included a deal with Deka for approx. 45,000 sqm in Niederrad and a lease extension by KPMG at the airport, which also involved an expansion of their premises to around 50,000 sqm. There were a number of smaller lettings also in the five figure range, including by Randstad (approx. 14,800 sqm) and Deutsche Gesellschaft für internationale Zusammenarbeit (GIZ) GmbH (approx. 11,000 sqm), both in Eschborn. In the first half of 2019, the highest number of deals in terms of area were therefore concluded in peripheral locations. There is little contiguous office space with over 10,000 sqm to be found in the CBD office locations.

Office rents rise on average by over 2%

There was a rise in the average rent from €20.50 to €21.00/sqm/month, corresponding to an increase of over 2% compared to the fourth quarter of 2018. The strong demand in the premium segment and in new construction projects in the CBD submarkets led to a noticeable increase in the prime rent to €44.00/sqm/month. The current tendency of owners to grant fewer incentives to office tenants has been reaffirmed in the past six months.

How much do you pay for an Office Space in Frankfurt?

A total of 860,000 sqm of vacant office space is currently available in the Frankfurt letting market, corresponding to a vacancy rate of 7.4%, 0.6 percentage points lower than at the beginning of the year. The situation in the Banking District is dramatic, with a vacancy rate is just 1.6%. A significant expansion of the supply of available office space in Frankfurt through new construction projects is not to be expected until 2020, and of the approx. 223,000 sqm to be completed in high-rise buildings, almost 74% has already been let.

Forecast for the full year 2019

Although there are still signs that high volume transactions of well over 10,000 sqm will be concluded in the second half of the year, the take-up result for 2019 as a whole is expected to be lower than in the previous year. A cyclical slowdown can be assumed for the forthcoming six months. Moreover, there are no signs of further large-scale lettings resulting from the UK’s imminent exit from the EU. Nonetheless, office space take-up in 2019 as a whole is expected to reach 590,000 sqm, significantly above the 10-year average of 491,000 sqm, ensuring the Frankfurt office market of a good year.

Your direct point of contact to identify and secure office space in Frankfurt:

We use so-called cookies to optimise your website use. Some of these are necessary for the operation of the website. We also use cookies which provide us with anonymised statistics so we can improve our website and manage the pages as effectively as possible for visitors. Please note that your settings may not allow you to use all the functions on the website. You are welcome to read our data protection information on this topic.